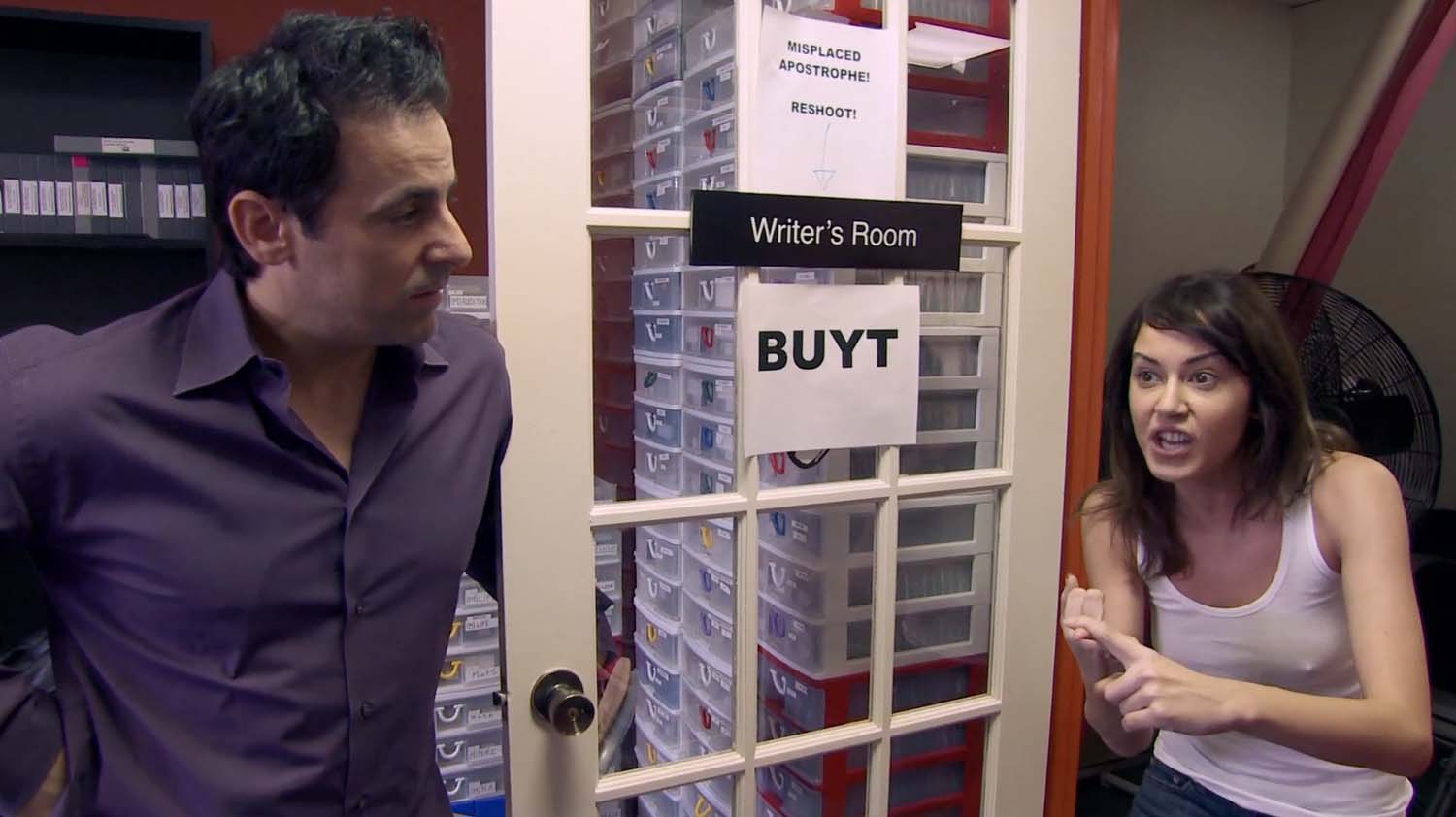 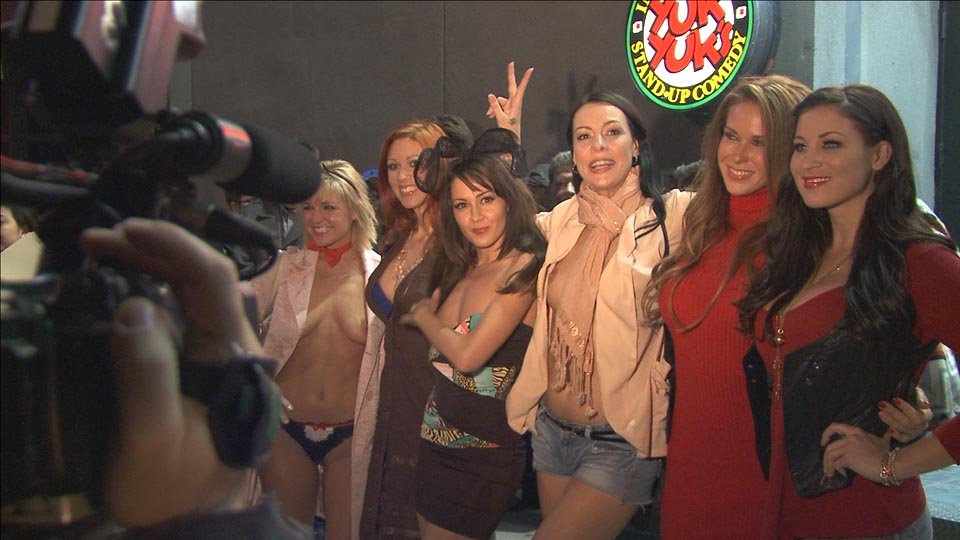 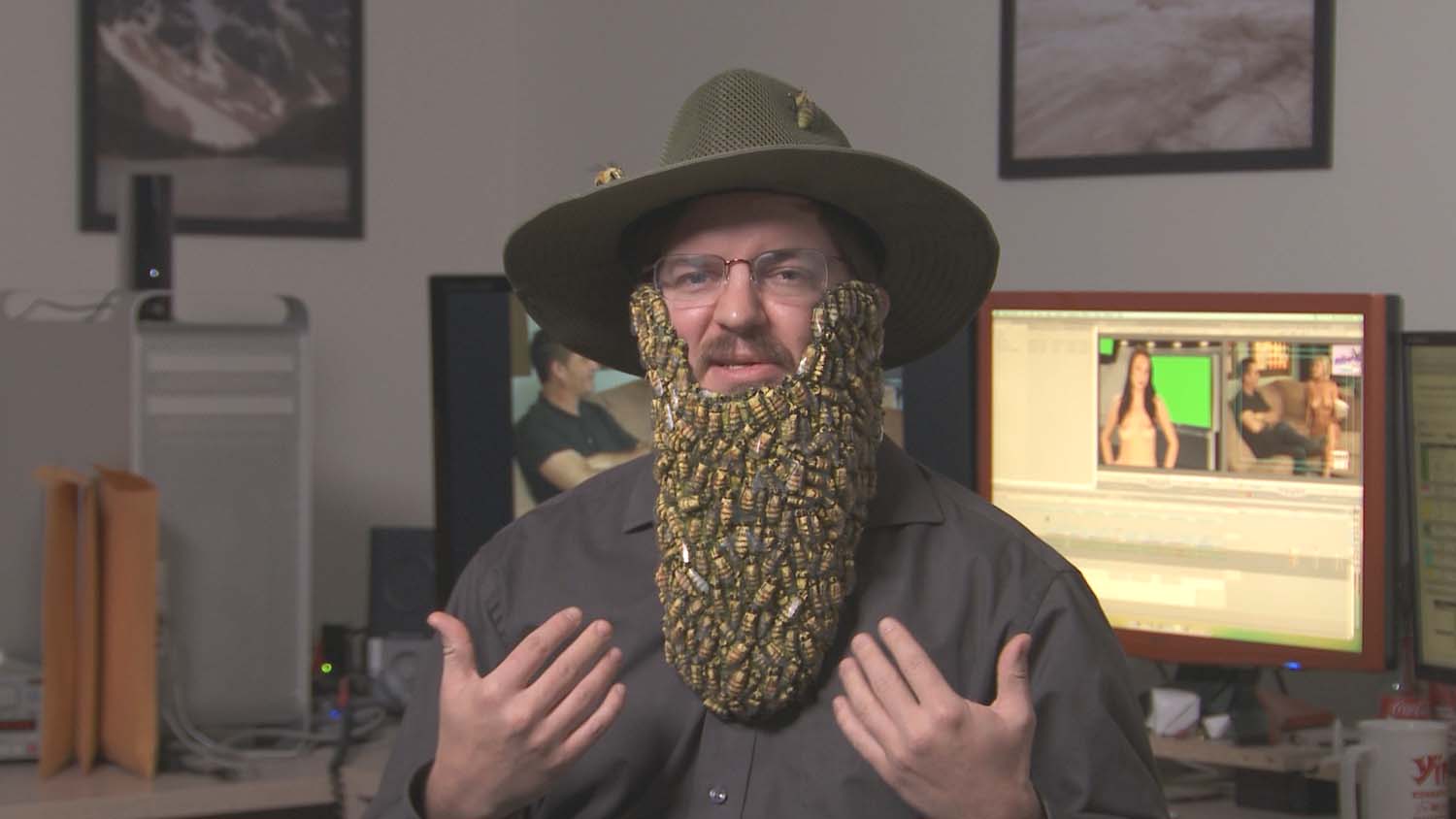 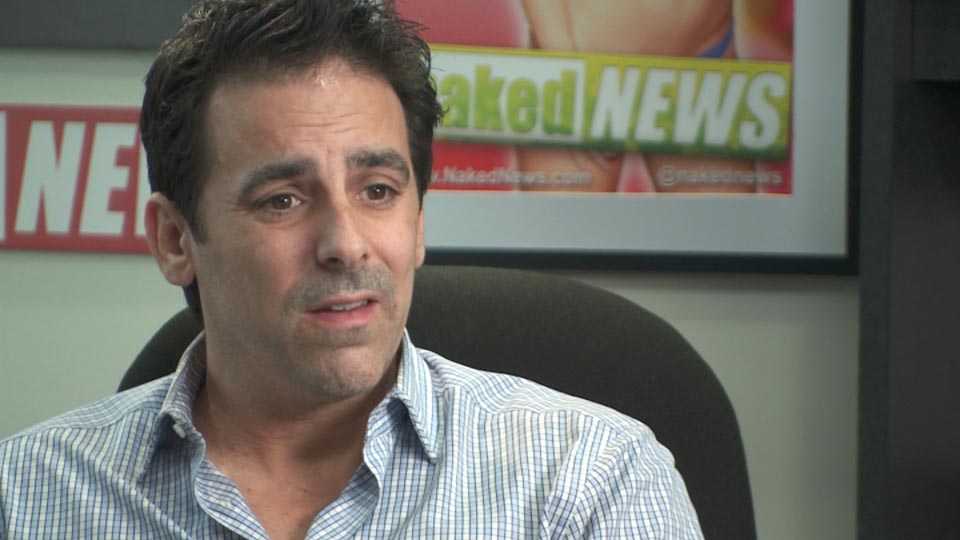 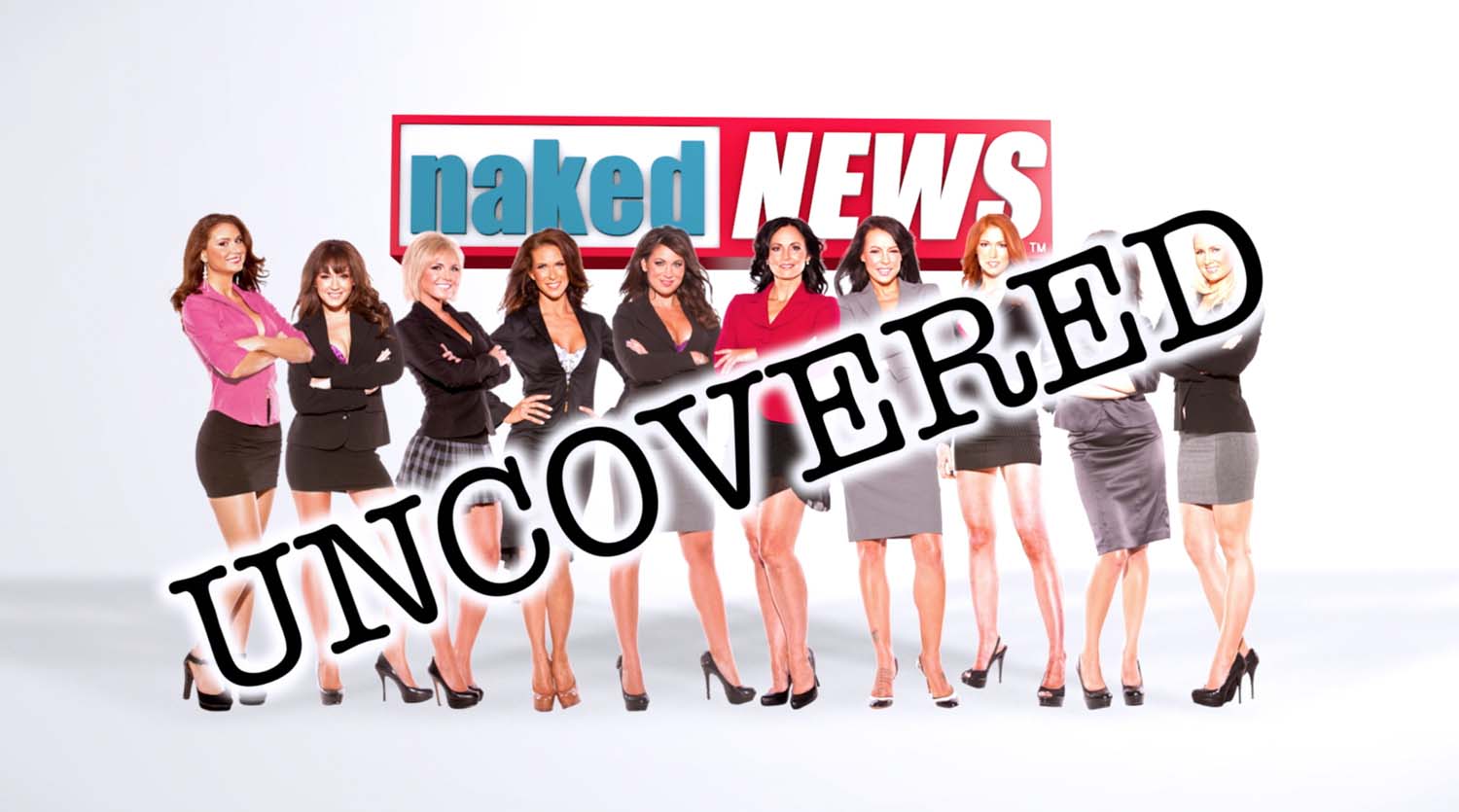 Allan Novak and Barri Cohen are the team behind AllScreen Entertainment and Naked News Uncovered. The series premiered in 2013 on Super Channel Pay Cable in Canada. Produced with the financial assistance of the Canadian Media Fund (CMF)